Home
News
Amnesia: Rebirth Gets an October 20 Release Date and a New Trailer
Tweet Pin It 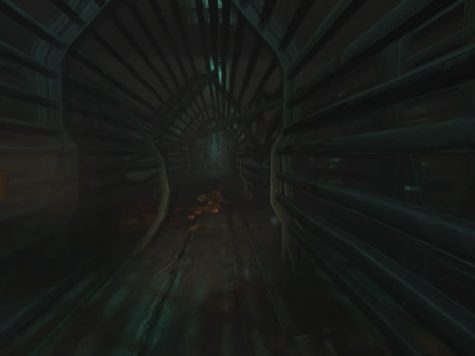 Critically acclaimed first-person horror game Amnesia: The Dark Descent is ten years old (it’s kind of astonishing how fast that decade went by). The game received a sequel of sorts, Amnesia: A Machine for Pigs, in 2013, which was developed by The Chinese Room and published by Frictional Games (who had developed the original game). Reviews for the sequel were somewhat mixed.

Now, ten years after the launch of the original, Frictional Games is once again developing an Amnesia game. Amnesia: Rebirth is arriving just in time for Halloween, set to release on October 20, 2020, for PC and PS4.

Thomas Grip, creative director at Frictional Games, made this statement in a press release:

Amnesia is not just another haunted house spook-fest, but an emotionally harrowing journey. We aim to go beyond simple jump-scares and to affect players on a deeper level. While Rebirth will contain the terrifying encounters and sights you expect from an Amnesia game, it has a lot more focus on narrative than previous entries in the series. We want the player to form a strong bond with Tasi and intimately share her tribulations. This will not be your run-of-the-mill horror experience.

You can watch the Amnesia: Rebirth release date trailer below.

Half-Glass Gaming is a space to talk about video games. We get pretty excited about that!