Home
News
Spelunky 2 Is Out on PS4
Tweet Pin It 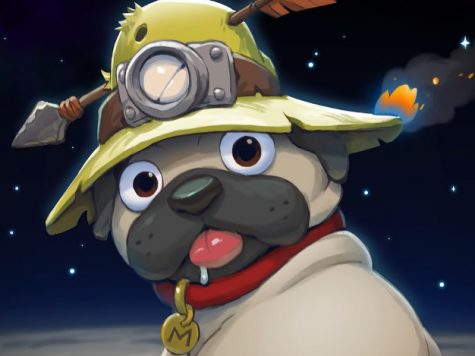 Spelunky was an indie games masterpiece. Created by Derek Yu and first released in 2008, the game grew in scope and audience over the years until it finally became what Yu called a “perfect game.”

Twelve years later, the game’s sequel, Spelunky 2, is finally available on PS4. Because the first game was so beloved by so many people, the sequel is designed to not stray too far from the things that made the first game special, only expand those in meaningful ways. New features include the addition of secret passages and branching pathways (and the ability to ride turkeys).

It sounds like the strategy paid off, as Spelunky 2 is getting killer reviews.

While Spelunky 2 is currently available on PS4, it won’t be making its way to PC until September 29. You can check out the PS4 launch trailer below.

You can also check out the much longer release date trailer if you want even more details.