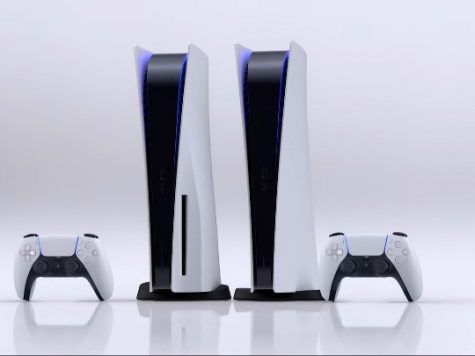 After much wait and ballyhoo, and after Microsoft showed their cards last week, we finally know how much it’s gonna set up back to get a PS5. The base model PS5 is $499 US and the disc-free, all-digital PS5 model is $399.

This puts the the base model in direct competition with the cost of the Xbox Series X, However, the all-digital version will come in $100 higher than the Xbox Series S, which is priced at $299.

We also got the release date, which is November 12, 2020, two days after the next Xbox consoles will launch.

So there it is, let the games begin. It is going to be a holiday season of gaming for the ages, folks. I personally plan on getting a PS5 digital, but whether that’s something I commit to at launch has yet to be determined. It isn’t entirely clear if a large amount of consoles will be available at launch, and more importantly, aside from the PS4 titles I can play at uprezzed on the new console, there isn’t much yet confirmed for games at launch.

That being said, after watching this latest PlayStation 5 event livestream, which included Sony’s price and release-date reveal, the next gaming generation finally feels official.