Home
News
Want a Physical Copy of Super Mario 3D All-Stars? It Might Already Be Too Late
Tweet Pin It 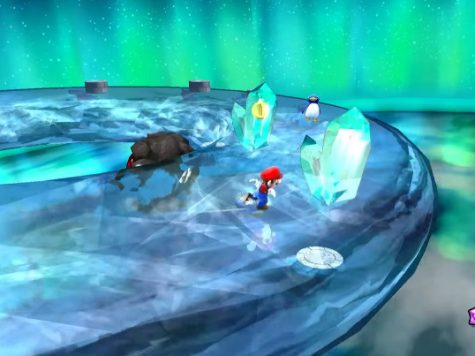 However, there’s a catch. And it’s a huge, gigantic, almost-offensive catch… The game will only be available through March of 2021. Even digitally, the game will be removed from the store at the end of March, apparently.

If you want a physical cartridge (I’m a huge sucker for physical Switch games), your chance might already have passed. It turns out, at least one UK retailer is claiming they didn’t receive enough stock to cover pre-orders. While I did get a preorder in right away (anticipating that this might be a problem), this makes me nervous. Will September 18 come and go with no sign of my Mario triple-pack? I certainly hope not.

Anyone who keeps up with Nintendo is probably familiar with their insistence of understocking their most popular items. This feels a bit like the amiibo craze all over again, actually.

I don’t know why Nintendo does what Ninten-does but they Ninten-do and it makes me Ninten-blue… Ugh.