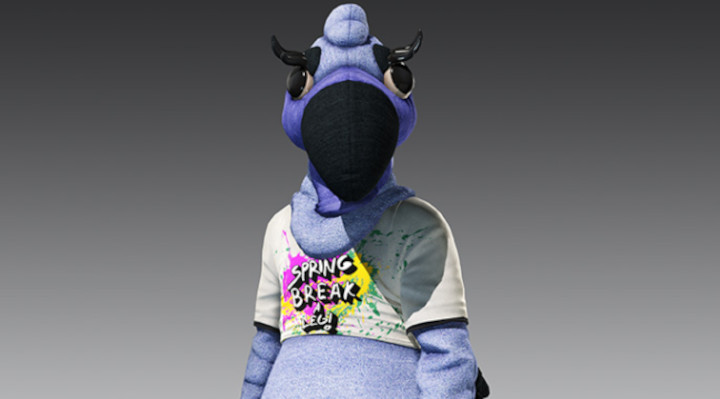 It’s hard to deny that the Blue Flamingo Suit is among the best costumes in the Hitman World of Assassination trilogy. However, the method for acquiring has changed between Hitman 2 and Hitman 3. So here’s a primer on how it works.

First off, if you want to unlock absolutely everything in Hitman 3, I wrote a separate guide for that. This guide is specifically about the Blue Flamingo Suit.

Now, if you already earned this in Hitman 2, you should be able to import your save file into Hitman 3 and have it unlocked already.

However, the Spring Breaker challenges aren’t available in Hitman 3. Don’t fret, though, because there’s another way to unlock the greatest suit of them all.

This particular item is located in your Featured Challenges menu now. You’ll need to complete Featured Contracts in Track 1, which means these contracts need to be on locations from Hitman 1 or Hitman 2 (excluding the Prologue maps or the Sniper maps).

Featured Contracts on Hitman 3 maps count as Track 2 instead of Track 1.

Also note that this is for the full contract, not for each target. So if a contract has you kill four targets, it still only counts as a single contract.

The good news is that while you’re on your way to unlocking the Blue Flamingo Suit, you’ll also unlock additional items from Hitman‘s past. Here’s what you’ll earn:

So yes, this is a pretty big grind. But it’s probably worth it for that suit. Probably?