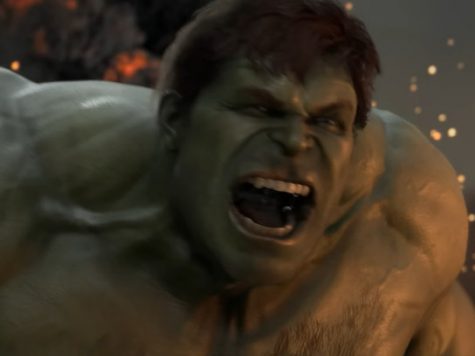 If you’re getting antsy to hop into Square Enix’s Marvel’s Avengers game, you won’t have to wait much longer. The open beta will be playable this weekend.

Of course, this is a phased rollout, and when you get to jump into the action will depend on which console you own and whether or not you pre-ordered the game. Here’s a schedule:

There will be several different gameplay modes to try out, from the Golden Gate Bridge A-Day sequence to the co-op (or solo) War Rooms that you’ll eventually unlock. According to the official website, there are four Hero Missions from the game’s campaign, three HARM Room challenges, four War Zones, and five Drop Zones in the beta.

Everything you need to know to secure your place in the beta is listed at this handy FAQ.

You can preorder Marvel’s Avengers without even leaving your chair by visiting the Square Enix website. Of course, be warned that first impressions of the game have not been incredibly positive, so you might want to hold off until after the beta to pre-order.

Half-Glass Gaming is a space to talk about video games. We get pretty excited about that!